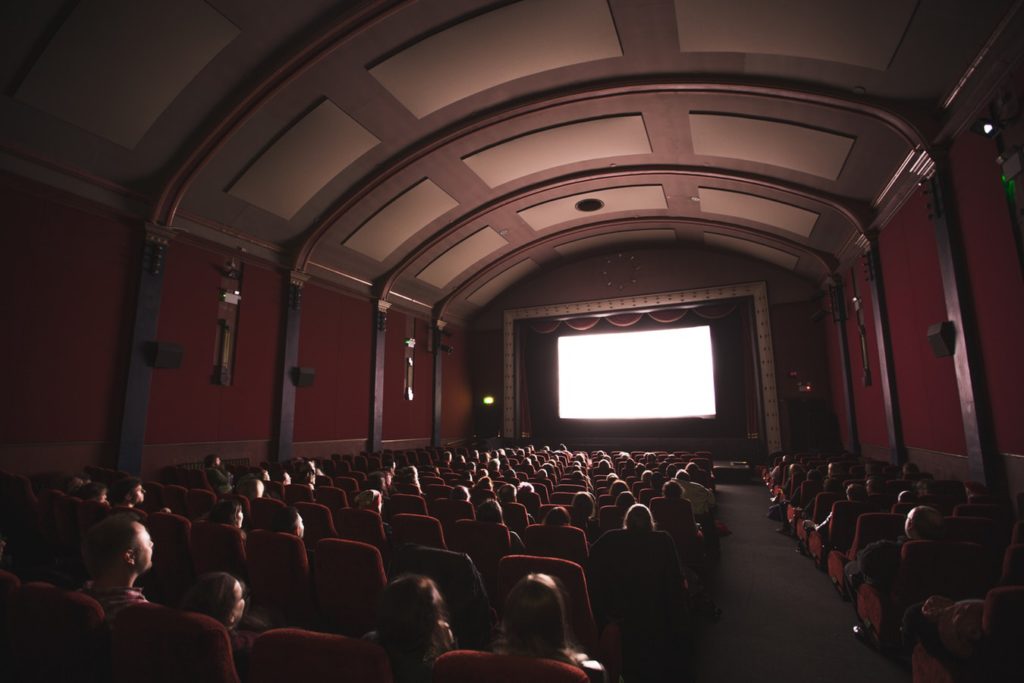 An email arrives from the other side of the world.

“I finished reading Dancing King this afternoon.  Well done, Glynn, I feel it’s the most powerful of the trilogy; I misted up too many times to count.”

This third novel of mine is simultaneously the least and most emotional of the three I’ve written. It includes no scenes that are overtly tear jerkers. But it includes scenes that make me forget I was the one who wrote them.

When I was a child, my mother took me to the movies she wanted to see. My father was not a fan of film; he liked stage theater and even acted in community theater plays. But he didn’t care for movies. My mother did; as a young teenager, she had been shaped by movies like The Wizard of Oz and Gone with the Wind when they were first publicly released in the 1930s. So now, if she wanted to see a movie, she had to drag a little boy with her. Me.

Perhaps the most memorable movie event was when she took the eight-year-old me to the Saenger Theater in downtown New Orleans to see The Last Voyage, starring Robert Stack and Dorothy Malone. A passenger liner is sinking, and rescue ships are too far away. The movie was filled with tension, and I cried through most of it. 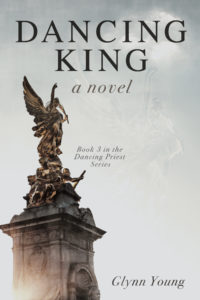 We stayed through the end of the movie, but my mother was so upset with having me sit through what was really an adult film that she walked us across Canal Street to the Joy Theater, and we saw our second movie that day – Some Like It Hot, with Jack Lemmon, Tony Curtis, and Marilyn Monroe. It was probably even more of an adult movie, but it was funny. No tears, this time.

I sat with my mother through countless movies, both in theaters and when the television networks started broadcasting them. Watching The Wizard of Oz on television with my mother became an annual ritual. We watched so many movies together that I attribute to, or blame, her for the fact that I cry at movies.

I went with a blind date to see Love Story with Ryan O’Neil and Ali McGraw when it opened. I cried; she didn’t. It was rather embarrassing. To this day, my wife brings tissues when we go to the movies. And not for her.

The scenes evoking emotion in my books usually involve crowds: the closing ceremony of the Olympics in Dancing Priest; a press conference in A Light Shining. In Dancing King, two scenes evoking emotion start quietly enough but then grow into something else – a sermon and a scene involving the Victoria Memorial near Buckingham Palace (the book’s cover photo is of the memorial). Neither of the two was part of the first draft. But during the rewriting, characters changed, the narrative changed, and both scenes emerged.

Emotion is the place, and in writing it is a place, where we connect directly and almost intimately with readers. I can’t consciously write emotion into a story I’m working on; I’ve tried, and it never works. Instead, emotion seems to emerge, slowly or quickly, during the process of telling the story. What I’m learning, and usually from my readers, is that they see it almost from the beginning of each story.

Emotion in my stories functions like a pulse rate or a heartbeat, sometimes fast and sometimes slow, but always there. Who knew what a child could learn from a movie-loving mother?

Top photograph by Jake Hills via Unsplash. Used with permission. 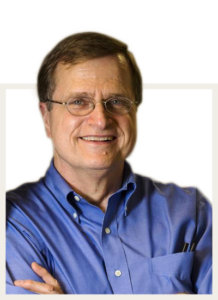